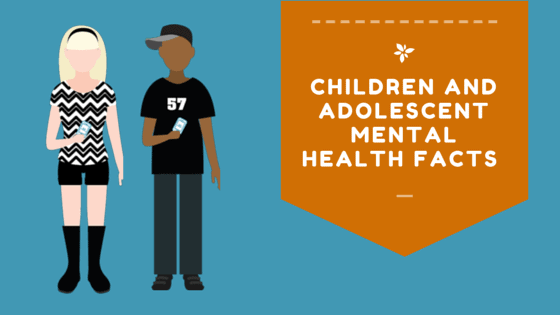 This infographic represents some of the facts displayed in the report. 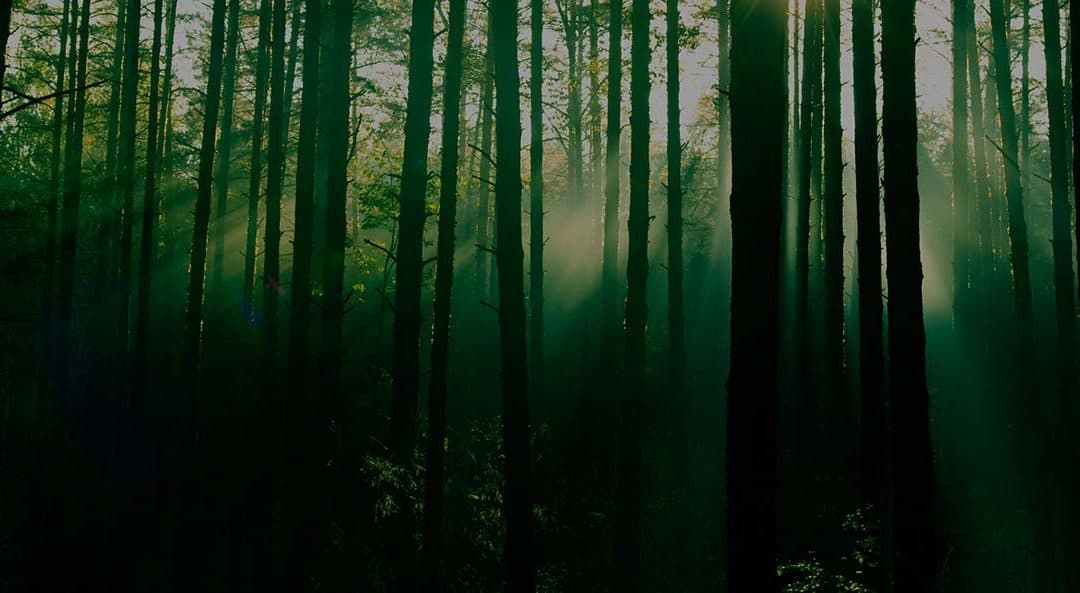 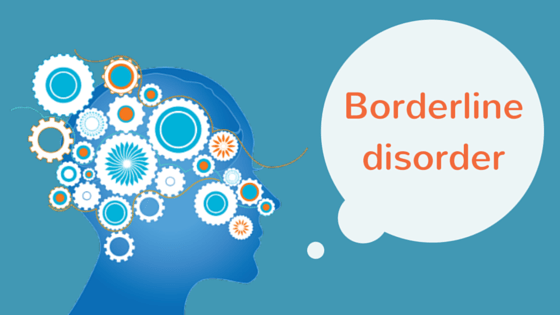