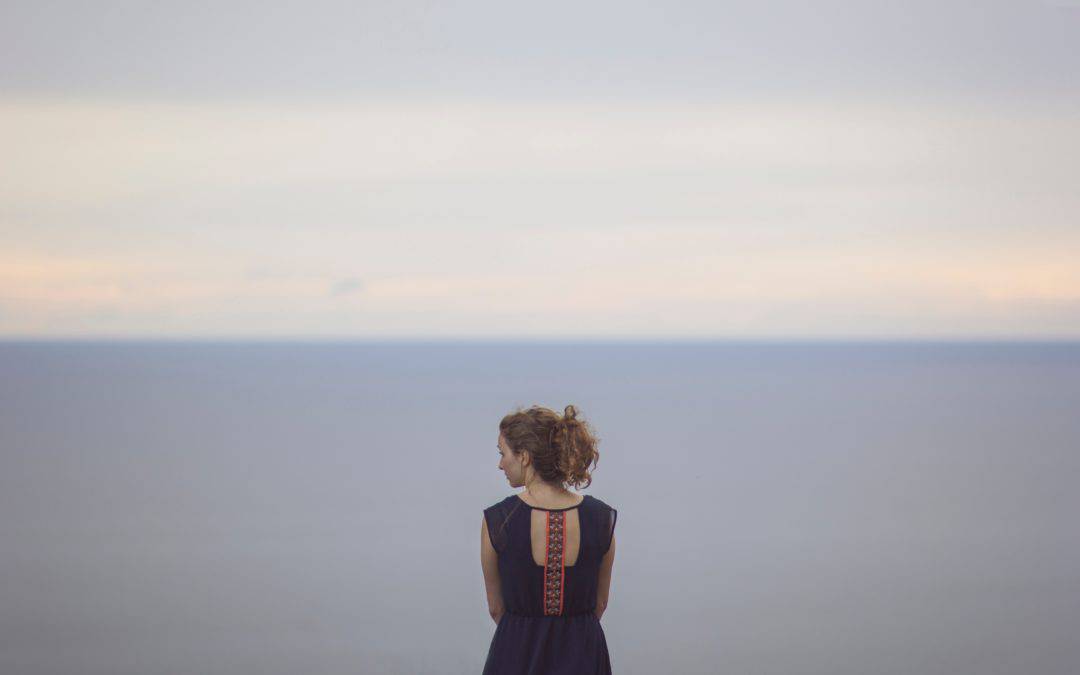 Schizophrenia was previously considered a shattering illness because it usually appears during the late teens or early twenties. At this point in life, young people are finishing their education or entering the workforce, exploring romantic relationships, and becoming independent. Disrupting this normal developmental trajectory, rather than the symptoms of the illness alone, is what has such a severe impact on young people suffering from schizophrenia.

However, studies have revealed that schizophrenia doesn’t appear suddenly; it usually has an onset after a long period of severe symptoms. Certainly, much of the disability associated with psychotic illnesses develops before the first episode of illness.

In the early 1990s, researchers conducted the first studies of early intervention in psychosis, and the results revealed that early and appropriate treatment led to better long-term outcomes for young people. This work resulted in the discovery that early and adequate treatment allows young people to make a complete recovery, with less ongoing disability, and for the first time clinicians considered that schizophrenia was not as hopeless as they once thought.

This discovery generated interest worldwide, and the ‘early intervention’ movement was born. Early intervention for severe mental illnesses aims to prevent the onset of illness, minimise the symptoms associated with the illness, and to maximise the chances of recovery.

Practically speaking, preventing the onset of a mental illness consists of determining who is at risk and then deciding how to intervene in order to prevent the illness. Unfortunately, we currently do not understand the biology of mental illnesses well enough, and much more research needs to be done to enable clinicians to develop diagnostic tests that are sufficiently accurate and concrete. What we do know at present is that most mental illnesses appear when individuals are between 14 and 29 years old, and seeking help for distressing symptoms is crucial to recovery.

Recognising that this group of young people is at high risk of developing a severe mental illness has allowed clinicians and researchers to develop some treatment approaches aimed at relieving their symptoms and preventing the onset of a more serious illness. This type of treatment is tailored to an early stage of the illness, and it likely includes counselling, education and supportive monitoring. If symptoms deteriorate, cognitive behavioural therapy may be offered, combined with antidepressants and anti-anxiety medication. Low-dose antipsychotics have also been tested in this patient group but are not recommended as a first line of treatment due to the adverse side-effects.

The early intervention and careful monitoring are crucial for these young people, because although many of them will not develop schizophrenia, their symptoms have the potential to evolve into a more severe mental illness if they are not treated effectively at an early stage.

For those young people who do experience a first episode of psychosis, the illness needs to be promptly recognised and treatment should be given as early as possible. Initial treatment involves low-dose antipsychotic medication to manage their symptoms. Yet, recovery involves more than just eliminating symptoms; it also means maintaining or regaining their normal developmental pathway—getting back to work or school, enjoying social activities, and moving on into becoming independent.

Subsequently, these young people and their families need to be able to rely on a comprehensive, integrated care system involving a continued case management team providing medication and psychological treatment to help them manage their symptoms and illness. This type of care should be provided for the first 2–5 years after the onset of the illness when there is a greater risk of becoming permanently disabled.

The care system should offer a youth-friendly, and inclusive environment where young people can be supported in their recovery by a multidisciplinary team with specialist medical, psychosocial, vocational and educational expertise in mental health.

This treatment approach, besides being much more cost-effective, has been very effective for young people in the early stages of illness and is highly valued by the young people and their family caregivers.

The importance of mental health issues, together with the demand for mental health services that recognise young people’s unique mental health care needs, have led to new service development in countries like Australia, Denmark, England, Ireland, Canada, and the United States.

For example, in 2006, the Australian Government established a national primary care youth mental health system which is now operating in 70 sites across the nation, with 30 centres to be added in 2016.

This approach offers holistic care from the beginning, and young Australians are gaining access to early intervention and evidence-informed, stigma-free care for mental health. Young people and their families deserve to be actively engaged and receive evidence-informed care in accordance to their needs. This type of care facility has shifted our thinking in mental health care offering better outcomes for young people, their families, and our society as a whole.

Another example is Denmark. The different healthcare regions in Denmark are taking advantage of new technologies such as mobile health (mHealth) solutions to support the treatment and remotely monitor young patients suffering from mental illnesses such as bipolar disorder, major depressive disorder, anxiety, and post-traumatic stress disorder amongst others.

For instance, the Southern Denmark Region is using the Monsenso mHealth solution to support the treatment of individuals suffering from borderline personality disorder undergoing Dialectic Behavioural Therapy (DBT), and other affective disorders – such as schizophrenia.