Learn more about our latest achievements, product updates, and our involvement in research projects 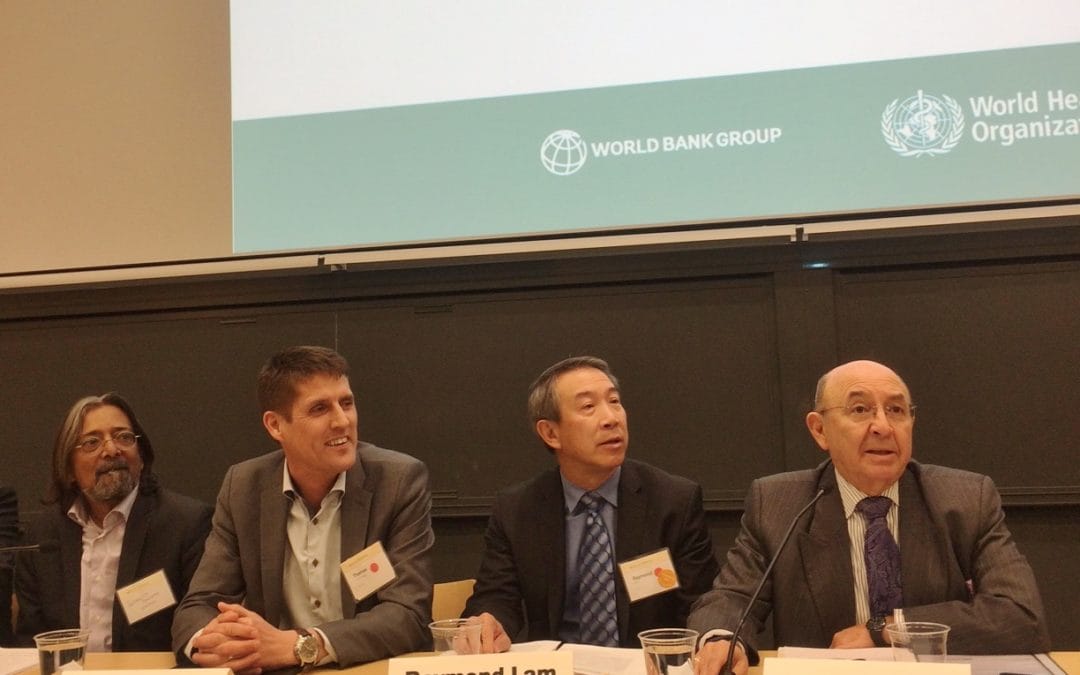 Copenhagen, Denmark – 14  April 2016. Monsenso ApS announced today that Thomas Lethenborg, CEO of Monsenso participated as a guest speaker at WHO mental health meeting. The two-day event titled “Out of the Shadows: Making Mental Health a Global Development Priority” was co-hosted by the World Bank Group and World Health Organization (WHO).

The WHO mental health meeting, which took place in Washington D.C. on April 13-14, aimed to include mental health as a priority in the global development agenda. Additionally, Thomas Lethenborg will participate in a panel discussion titled “Leveraging New Technologies for Improving Access to Care and Designing New Interventions.”

Mental health has received inadequate attention by policy makers and society in general. However, mental and behavioural disorders impose an enormous illness burden in addition to being very costly to country economies. According to WHO, in 2010 the global cost of mental disorders was estimated to be approximately US$2.5 trillion and by 2030 that figure is projected to go up by 140%, to US$6.0 trillion.

It has been estimated that the vast majority of low and middle-income countries allocate less than 1% of their health budgets to mental health, making them ill-equipped to deal with this “invisible” and often-ignored challenge.

With regards to his participation at the event, Thomas Lethenborg, said: “Due to these existing challenges, mental health must become a priority in the global health agenda and mHealth technology has the potential to bring better treatment to more people at lower cost.”

Jennifer Highland
Marketing and Communications Manager
Monsenso
+45 81 71 7713
highland@monsenso.com[/vc_column_text][vc_column_text]You can download this article as PDF in English and Danish