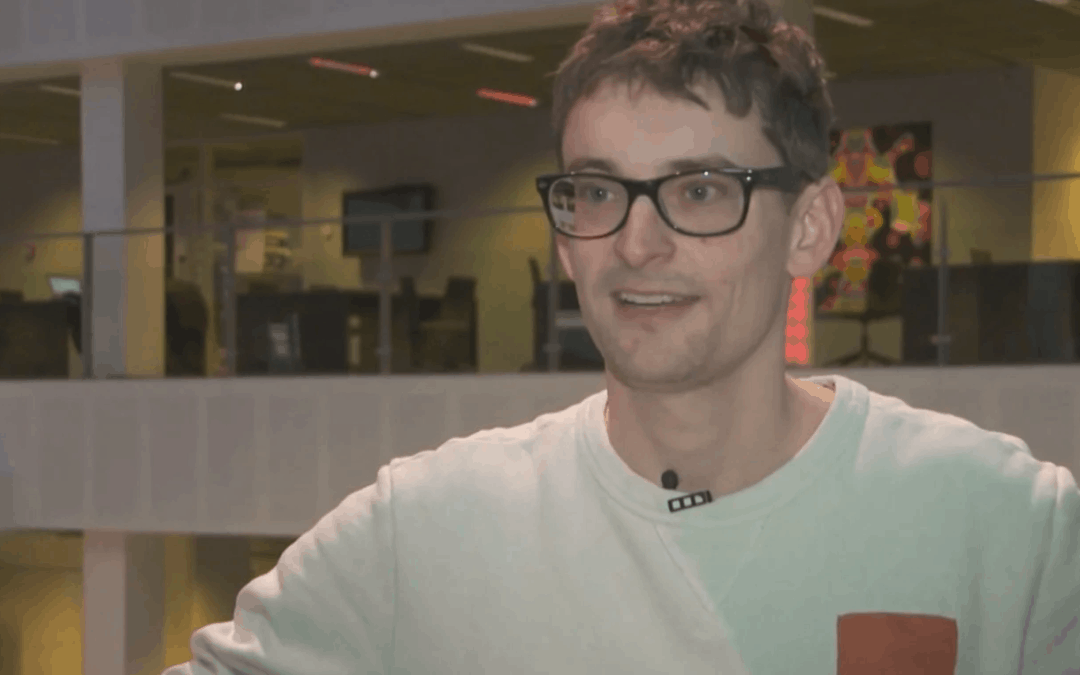 “I wouldn’t be able to keep track of my mood before Monsenso.” Peter Hagelund’s Customer Story

In this video, Monsenso User Peter Hagelund speaks about his experience using our mobile health solution to support his bipolar disorder treatment, and how the solution has helped improve and inform his communication with his psychiatrist.

Prior to using the app, Peter & his psychiatrist followed the typical therapeutic setting, they would meet for an appointment every two-three weeks, and they would have a conversation regarding Peter’s past weeks.  Peter would usually say that he had been fine for each appointment, but he would sometimes forget important details regarding his previous weeks that he wanted to discuss.