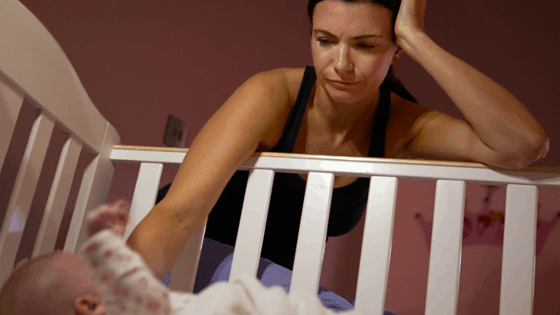 Baby Blues occur within the first three days after birth and may last until a few weeks later. It is expected that between 60 to 80% of new mothers experience baby blues [1].

However, is estimated that 10 to 15% of new adult mothers develop Postpartum Depression (PPD) within the first year after giving birth, and the percentage increases up to 26% in adolescent mothers [1].

Furthermore, a recent study made with women suffering from bipolar disorder, indicated that 67% of them had a depressive episode after the first child, and they all experienced a relapse with their next birth [1].

According to Dr. Shoshanna Bennett, there are two main ways to differentiate Baby Blues from PPD. Firstly, Baby Blues always begin in the first few days following delivery and should be gone two weeks after childbirth. Besides, the symptoms are mild – frequent tearfulness, feelings of dependence and stress [2].

Unlike Baby Blues, the severity of the postpartum depression disrupts a woman’s ability to function. Therefore, if the symptoms are severe enough and last more than two weeks, it can be considered PPD and she should seek help [2].

While PPD is a major health issue for many women, it often remains undiagnosed. Although several measures have been created to detect depressive symptomatology in women who have recently given birth, the development of a postpartum depression screening program requires careful consideration [3].

Evidence-based decisions need to be made regarding two aspects. Firstly, healthcare systems need to develop an effective screening test that not only has good sensitivity and specificity, but is also quick, easy to interpret, readily incorporated into practice, and culturally sensitive. Second, health care systems should use these tools as a cost-effective, potential harm, and policies for a referral [3].

Fortunately, preliminary research suggests postpartum depression is responsive to treatment interventions thus providing a rationale for the development of a screening program [3].

The Monsenso mHealth solution can help healthcare professionals identify PPD at an early stage. New mothers can be asked to download the app and fill in self-assessments on their smartphones on a daily basis. With the self-assessments, new mothers can rate themselves on relevant parameters such as their levels of stress, anxiety, and tearfulness, as keeping track of the number of hours they slept within a 24-hour period. The system can also collect sensor data such as their level of physical activity, social activity and mobility.

Healthcare professionals can monitor new mothers on a regular basis and contact them if the system indicates any triggers or early warning signs that their Baby Blues is evolving into PPD. It is important to take into consideration that the early intervention of PPD reduces the long-term disadvantages that PPD causes for mother and child. 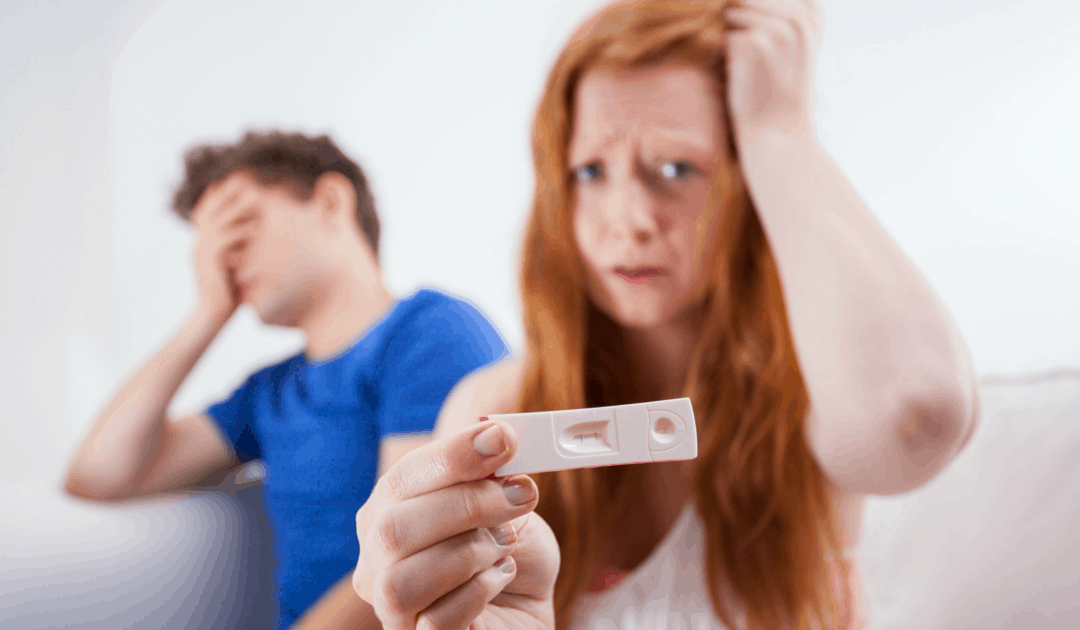 Improving the treatment of postpartum depression in teenage mothers

According to a survey published in 2012 by the Paediatrics journal, the highest incidence of postpartum depression occurs amongst girls aged 15 to 19, which is twice as high as their older counterparts. [2]

Adolescent mothers have to face more challenges than adult mothers. A teenage mother will suddenly face multiple changes in her life: she might have to quit school and be home-schooled instead, she might also need to get a job, and her social life will change drastically. Besides all of these changes, she will also become affected by a hormonal imbalance, which can lead to depression.

Due to all the hardship adolescent mothers have to cope with, they tend to rate their child’s health and their own as suboptimal. Besides, many young mothers are already under the stress of becoming new parents, which can also be linked to postpartum depression. [2]

The best treatment available for PPD is early intervention, since this condition is extremely responsive to treatment. Once the baby is born, family members can show their support towards young mothers by helping take care of the baby to help prevent postpartum depression. Besides, family members can also encourage her to seek help if she displays long periods of sadness and tearfulness.

A study at Women & Infants Hospital of Rhode Island found that an intervention program cut the incidence of postpartum depression in teenage mothers by 50%. [2]

The Monsenso mHealth solution can help identify PPD in young mothers at an early stage. Care providers could encourage new mothers to download the Monsenso app on their smartphones. The app will enable them to complete daily self-assessments in which they can rate themselves on relevant parameters such as their levels of stress, anxiety, tearfulness and the number of hours they slept. The Monsenso app makes it easier for adolescent mothers to reveal and share the current status of their mental health without feeling uncomfortable.

Furthermore, the Monsenso solution also enables healthcare professionals to monitor patients on a daily basis, and intervene when the system displays a patient presenting triggers or early warning signs. The clinical web portal also works as a two-way encrypted communication channel enabling patients and clinicians to always stay in touch. 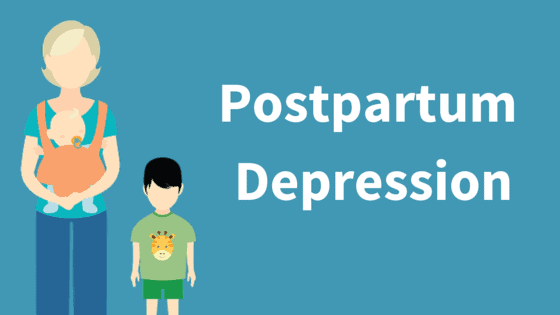 It is estimated that 10 to 15% of new adult mothers develop Postpartum Depression (PPD) within the first year after giving birth, and the percentage increases up to 26% in adolescent mothers; however,  it often remains undiagnosed.