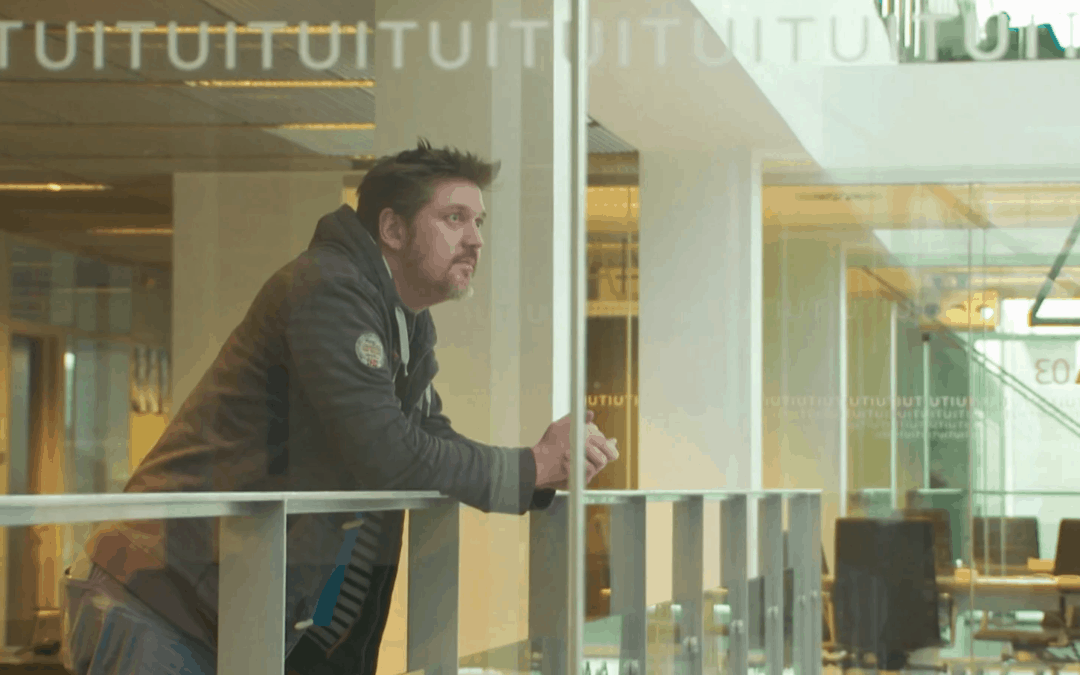 “A smartphone app that supports patient empowerment” – Mads Trier-Blom, a Monsenso user, talks about his experience using the Monsenso app, and how it has helped him to become more aware of his mood and other parameters, such as sleep, levels of stress and anxiety and the influence these parameters have on his illness, Bipolar Disorder.

Mads Trier-Blom, who is using the Monsenso app as part of a clinical trial, says the app helps him to be more connected with his clinician, Bente who intervenes when she can see that Mads’s is not feeling well, to help him avoid having an episode.

To Mads, having bipolar disorder feels like walking on a tightrope, since he constantly needs to keep his balance, and avoid losing control to a depressive or a manic episode. He thinks the app helps him keep his balance since he needs to registers his mood every day, which makes him more aware of the way he is feeling. The app also helps him identify any mood fluctuations he has during the week.

During the clinical trial, Mads felt more connected to his clinician, Bente. He recalls an instance when he had missed completing his self-assessments for a couple of days, and Bente called him to see how he was doing. At the beginning, since he was not expecting the call, he was a bit confused. However, when she identified herself and the purpose of her call, he relaxed and told her that he had been a bit tense lately, but that he was overall feeling well. This made him feel more aware of his mood and his behaviour as well as more alert.

Monsenso user, Mads Trier-Blom, speaks of his experience using the Monsenso app as a part of a clinical trial. The Monsenso app has helped Mads to become more connected with his clinician, Bente so that she could help intervene with Mads’s moods even before it turned into an episode.

The app helped him to become more aware of his mood, and other factors, such as sleep, and their influence on his bipolar affective disorder. To Mads, having bipolar disorder means constantly keep a balance, to prevent losing control to either depressive or manic episodes.

During Mads’s time in his clinical trial, he felt more connected to his clinician, Bente. He recalls an instance where he had missed completing his self-assessments for a couple of days, and Bente had called him to check and see how he was doing. With Bente calling to check in on him, it helped Mads to become more aware of how his mood.

“One day, I was driving in my car and I was a little tense. Suddenly, the phone rang. It was this lady, saying, ‘Hi, my name is Bente and I just wanted to hear about how you are doing. At first, I was like,’Who are you, why are you calling me?’ and then she said, ‘Well, you’re on this trial and I can see that you haven’t made registrations for 3 days. So I thought, ‘Oh yeah, this is true. I am kind of tense at the moment, but yeah I think it’s okay; but still this answering back to the clinician and the clinician is able to call you back which makes you aware and alert.” says Mads Trier-Blom.