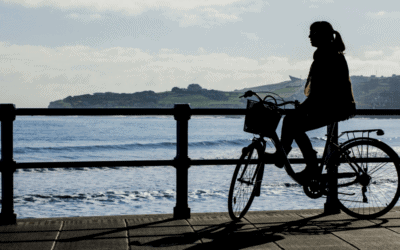 Self-care means individuals should develop a healthier lifestyle by paying careful attention to their diet, exercise, and sleeping habits. A person’s lifestyle can have a significant impact on how their mind and body respond to a mental health treatment plan. 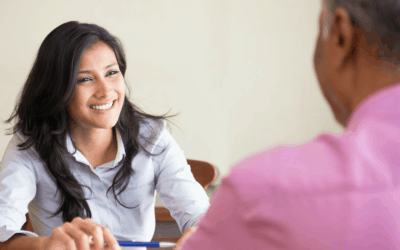 With telemedicine, mobile health (mHealth) solutions, and wearable devices, the future of better patient engagement is certainly favourable. Patients are increasingly looking for health information online, including their medical records. They request access to information and tools to take control of their health. To make this possible, clinics and patients can use a software platform that allows them to share information with each other while keeping the information safe. 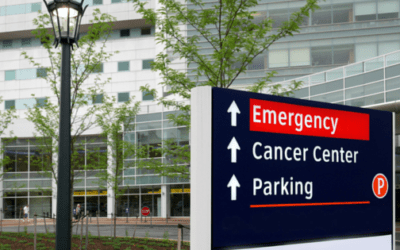 A new survey by Accenture revealed that 54% of consumers would like to use their smartphones more to interact with healthcare providers. Unfortunately, most healthcare providers have failed to adapt to their patients’ needs. Consumers complain that most apps offer a poor user experience, and they fail to meet their needs. As digital patient engagement becomes the norm and consumers become unhappy with their care providers’ lack of mobile services, they may look for alternatives. Care providers need to meet consumer expectations by adopting mobile technology and improving the overall user experience. 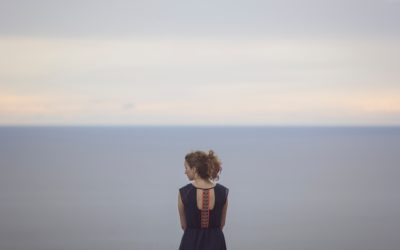 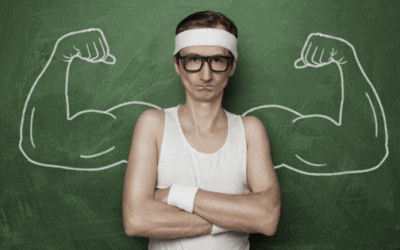 On the previous blog post, “Transforming health and social care with digital technology” connected health or technology-enabled care (TEC) was defined as the collective term used for telecare, telehealth, telemedicine, mHealth, digital health, and eHealth services. This type of technology can empower patients and carers by giving them more control over their health and social care needs. It can also help individuals to obtain more information regarding their health. 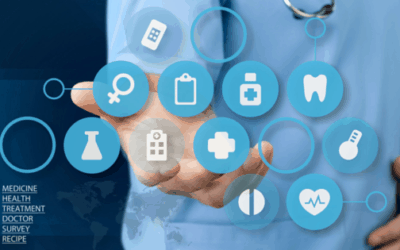 Earlier this year, Deloitte published a report titled “Connected Health: How Digital technology is transforming health and social care.” The information on this blog post has been obtained from this report. Connected health or technology-enabled care (TEC) is the...